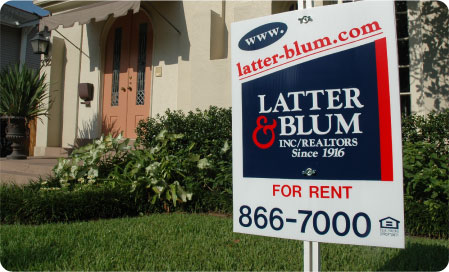 The figures were collected as part of an annual survey conducted by CityBusiness on the region’s fastest growing companies.

The rise in revenues comes as the real estate market has picked up significantly in recent years, particularly in the  Uptown and Garden District neighborhoods.

March data from the New Orleans Metropolitan Association of Realtors indicates that the east bank of Orleans Parish is tops in the region for average price at $283,000.  The closest competitors are western St. Tammany ($271,000) and East Jefferson ($234,000).

The company noted that another factor in its growth has been an increase in their mortgage and title insurance division, Essential Mortgage Co., which increased more than 40 percent over the last few years.

Pin It
Previous post:
The Riverwalk is Staying Open Late for a Rocking Party Next Post:
This CBD Building Is Getting Converted Into 12 New Apartments