The Downtown Development District, the city’s business improvement district whose goal is to catalyze investment, development, and business in the heart of New Orleans, has announced three new commissioners have been appointed by Mayor Landrieu and approved by the City Council.
The three new commissions were approved by the New Orleans City Council on August 25, 2016.  Gary Blossman is the CEO of First Bank & Trust, Michelle Craig is the Managing Partner of Transcendent Legal, and Cleveland Spears is the founder of Spears Consulting Group.  More info on each of the new commissioners below. 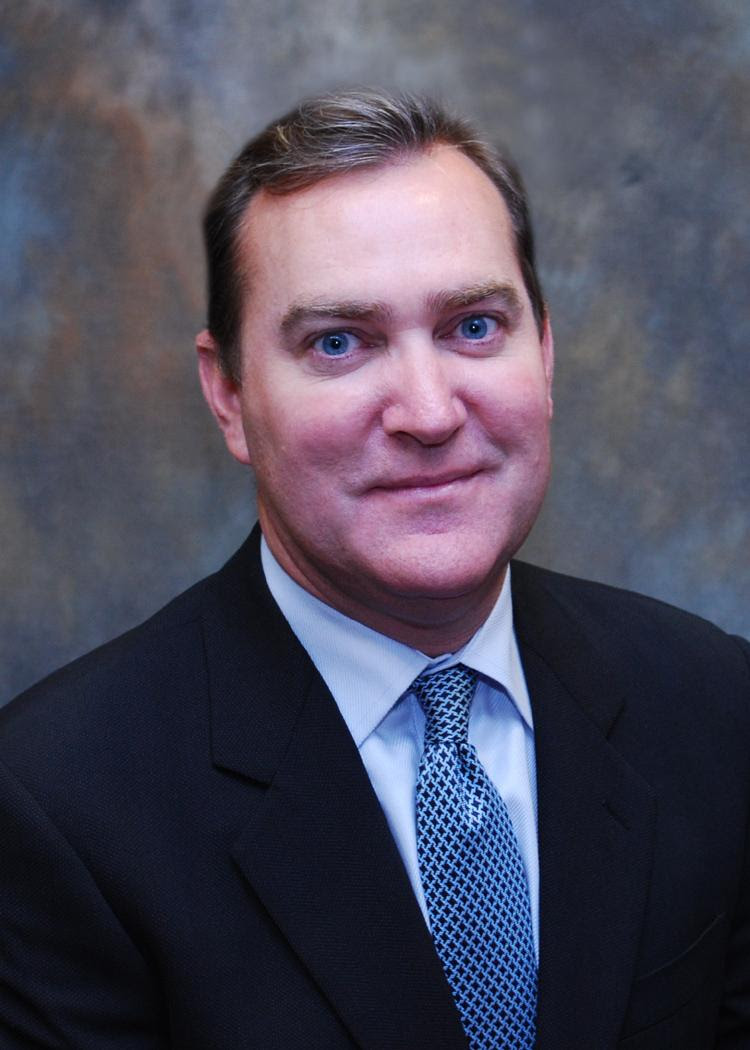 GARY BLOSSMAN
Blossman currently serves as the President and CEO of First Bank and Trust. Since 2010, he has been overseeing First Bank and Trust’s entire banking operations as the bank continues to aggressively expand its personal and business services in South Louisiana and Mississippi. Blossman also serves on the Bank’s Board of Directors.Read more… 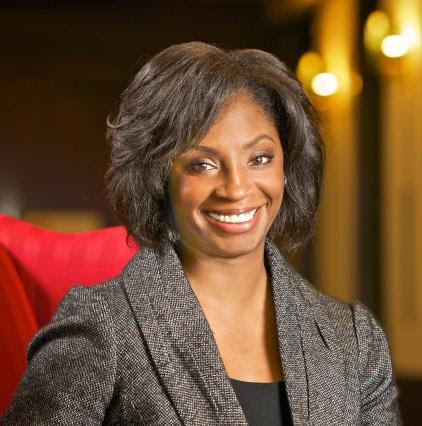 MICHELLE CRAIG
Craig currently serves as Managing Partner of Transcendent Legal. With over 14 years of Am200 law firm experience, she was a partner with Adams and Reese LLP, New Orleans before starting her own firm. She holds dual degrees including a Juris Doctorate (J.D.) and a Bachelor of the Civil Law (B.C.L.) from the Louisiana State University (LSU) Law Center.  She also studied International and Comparative Law at the Université d’Aix Marseille III, France. Read more… 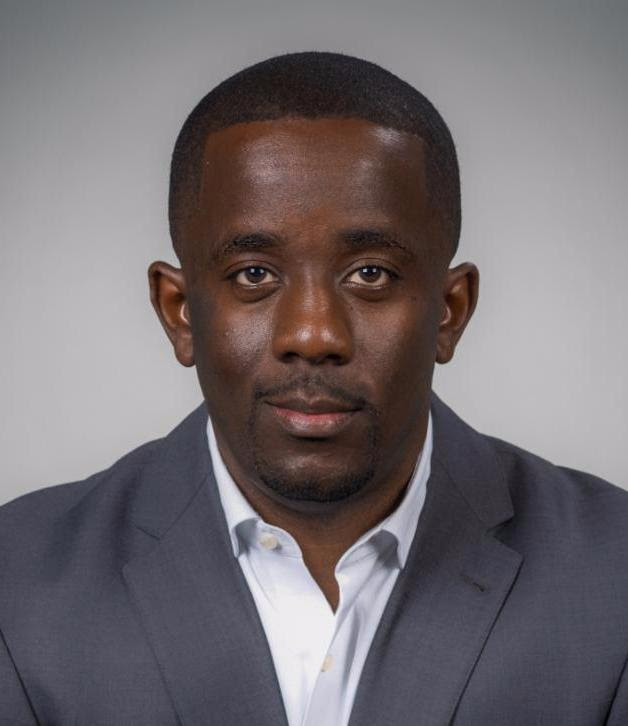