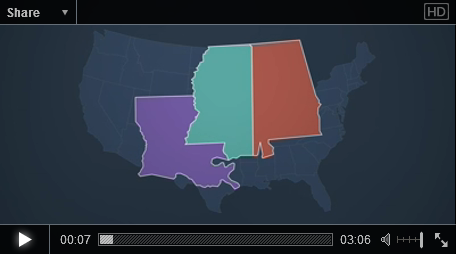 Over the past 5 years, Stirling Properties has been on a roll, investing heavily in the New Orleans region at a level unlike many others.

Between the Magnolia Marketplace, Mid-City Market, The Fremaux, River Chase, and others, Stirling currently has $276 million worth of projects currently under development representing over 1.1 million square feet.

Stirling also of course runs a successful brokerage arm and has developed countless Walgreens as well.

Stirling put together a nice video recap of their ‘2013 highlights’, which you can see below.