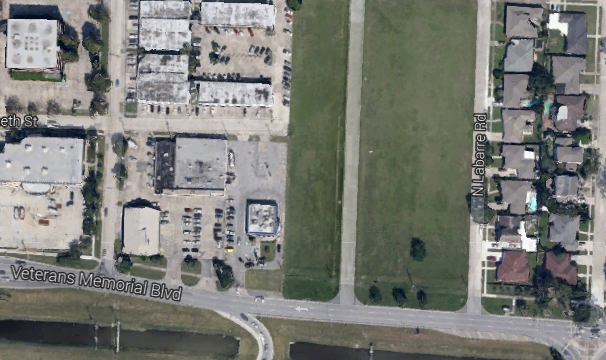 The largest undeveloped land on Veterans Blvd. may finally be ready for redevelopment.

Rumor has it that the land’s owners have finally reached a tentative agreement to develop the land after more than half a century of dispute.

“We would most likely see some type of retail tenant as they can pay the most rent,” says commercial broker Casey Burka of Corporate Realty, who specializes in retail leasing.  “The most likely scenario is a single tenant big box store.”

2 Responses to Will We Finally See New Construction on Veterans Blvd.’s Tolmas Tract?